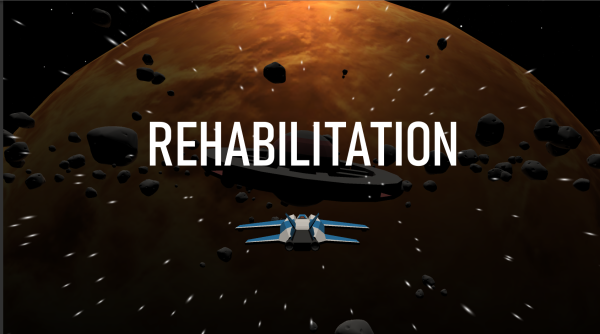 This was my most educational game jam in a long time. I worked in a team of 6. The other 5 were all NSCC Game Development students or alumni. One of them, Myke Wills, just released his first game on steam today: Devastation - Annihilate the Alien Race. I learned so much from working on a large team. The largest team I have worked on so far. I believe game jams to be among the best things you can do to learn how to make games -- because you are actually making a game. The key piece that we did was to assign responsibilities to our roles and to have a project manager.