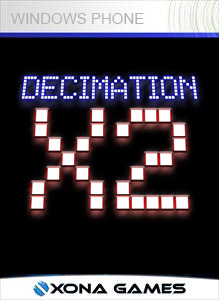 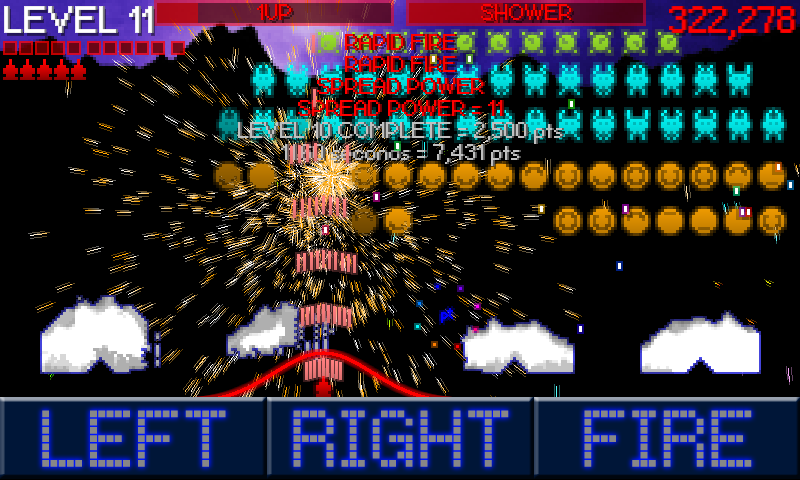 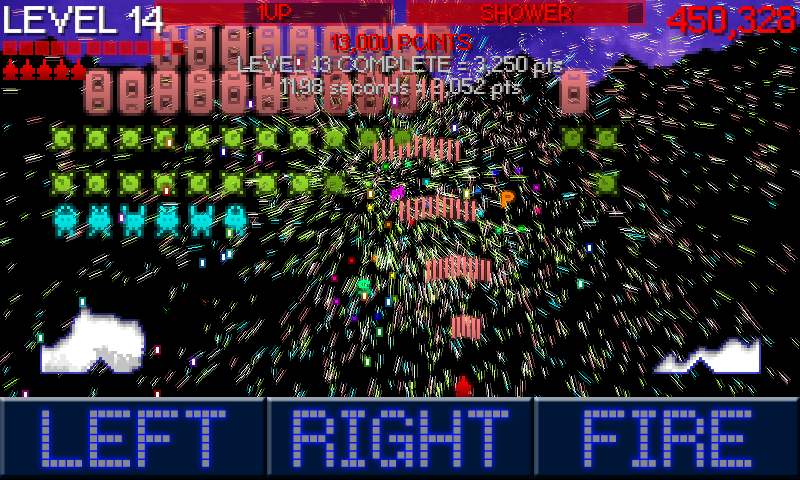 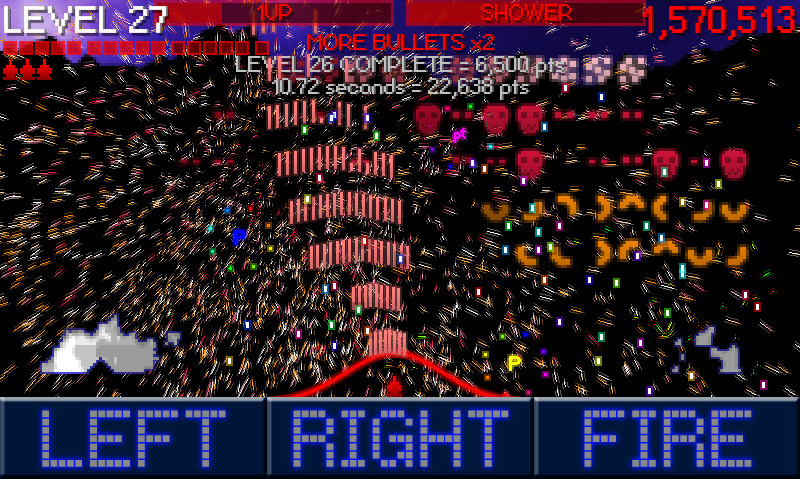 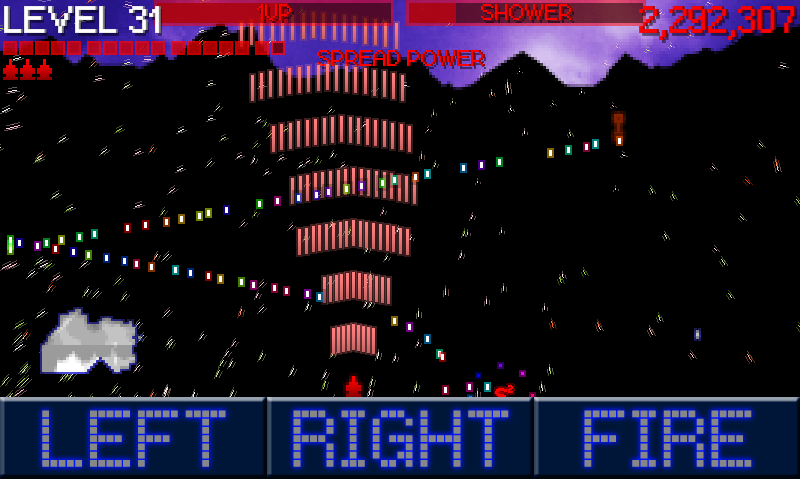 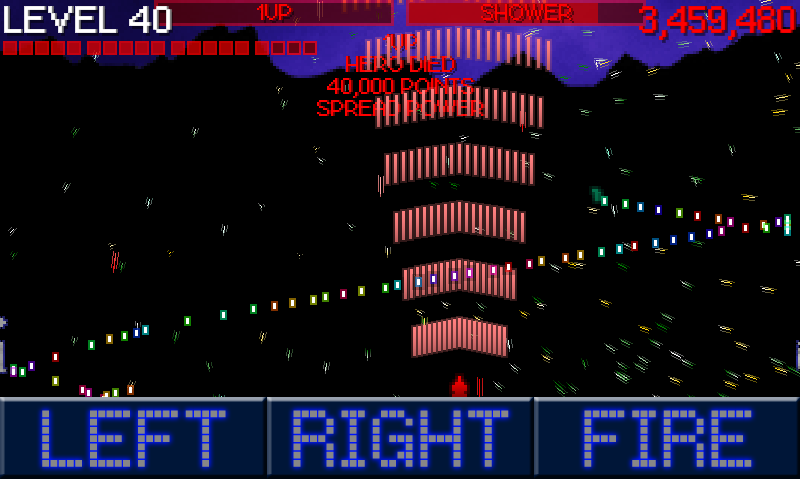 "For PHONES! Aw, HELL NO. Those of us who can't afford or don't need cell phones are gonna be so﻿ deprived. :("*

"Just played some Decimation X2 on my new WP7. I had no idea such particle effects were possible on the phone. I'm quite impressed."*

"I recommend anyone with a WP7 pick up Cascade and Decimation X2. They're both fantastic games."*

"Decimation X2 on wp7 is totally awesome! I'm completely addicted to it."*

"There are plenty of great Xbox Live games in the Marketplace but there are way more indie games to be found and here are two that rise to the top." - Windows Central

"The second is less known, which is a shame because it's pretty amazing. Called Decimation X2 by Xona Games." - Windows Central

"...the company has Decimation X and the brand new Decimation X3 for the Xbox 360 -- those latter games are in the top five in Japan and we can see why after playing X2." - Windows Central